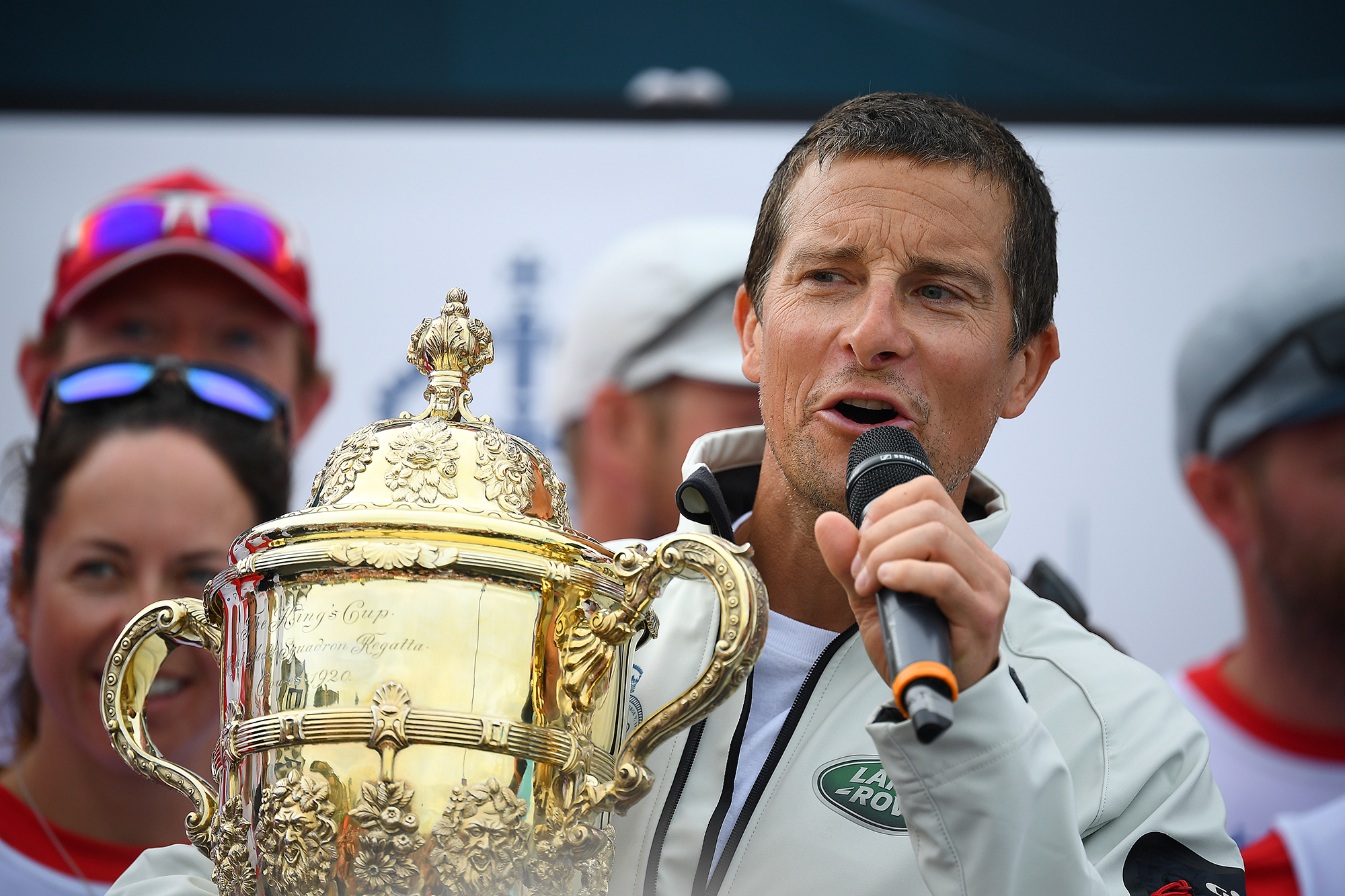 The hunt for the new James Bond is turning wild.

Celebrity survivalist Bear Grylls claimed that he has been “approached” to play the big screen’s most famous spy, 007.

“I have been approached to play Bond by a few people I can’t name,” the 46-year-old adventurer best known for his daring survival skills on “Man Vs. Wild” told The Sun on Sunday.

“It’s flattering. I’m privileged to be considered,” he said, suggesting it was a serious approach despite his Bond-like secrecy.

Grylls did not reveal how far the talks have gone, and said he didn’t “want to appear too greedy” in wanting the role as the suave spy in the blockbuster movie franchise.

“I’ve had so much more than I ever imagined and I’m grateful with that,” he told the UK paper.

Grylls has more than a death-defying adventure streak to support his potential to replace Daniel Craig as Bond.

Before finding TV fame, he served in the SAS — the elite UK fighting force similar to America’s Delta Force — and went to Eton, one of the UK’s poshest public schools, which was also attended by Bond creator Ian Fleming.

“I grew up loving Bond films,” Grylls told the outlet. “It was such a landmark moment when a Bond film came out and you’d go to the cinema.”

Preparing for Cyberstrike on Russia, U.S. Confronts Hacking by China

UK shocked by US drug ads during Harry and Meghan interview

28 small backyard ideas for creating your oasis on a budget