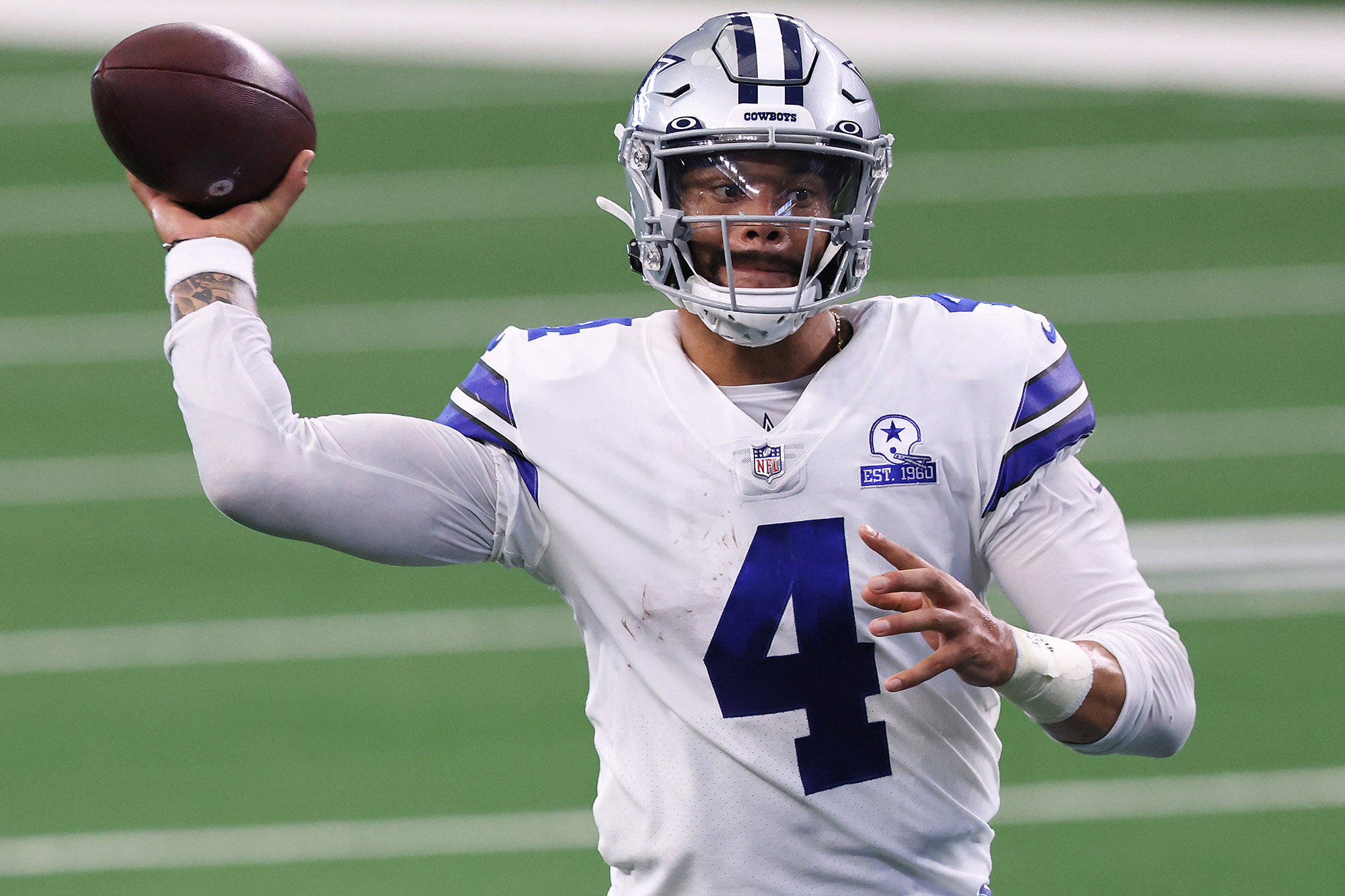 The Cowboys star quarterback continues to rack up endorsement deals after signing his blockbuster contract with Dallas in March — a four-year, $160-million deal, including $126 million guaranteed.

Prescott is parting ways with Adidas to sign a five-year agreement with Jordan Brand, according ESPN’s Adam Schefter, putting him in an elite category within the brand’s signature roster of athletes.

The deal, reportedly negotiated by Prescott’s marketing agent Peter Miller of JABEZ Marketing Group and the Jordan Brand team, will make the Cowboys franchise QB the only Jordan Brand QB and the highest-paid NFL player on the Jordan Brand roster.

Prescott is also the only Cowboys player under the Jordan Brand umbrella.

Prescott had been linked to Adidas since 2016, his Pro Bowl rookie season with the Cowboys.

Prescott’s new deal joins his laundry list of brand partnerships, including Pepsi, Sleep Number, Dannon Yogurt, Campbell’s Soup, 7-Eleven, AT&T and Beats By Dre, among others. His most recent deal in the offseason was with Anheuser-Busch InBev.

Prescott appeared to try out a pair of black Jordan cleats at minicamp this week, where he’s also been testing his ankle following a season-ending injury in 2020, when he suffered a dislocated and compound fracture of his right ankle.

On Wednesday, Prescott told reporters he’s “buried the injury,” saying that after some Cinco de Mayo dance moves he knew the injury “was gone.”