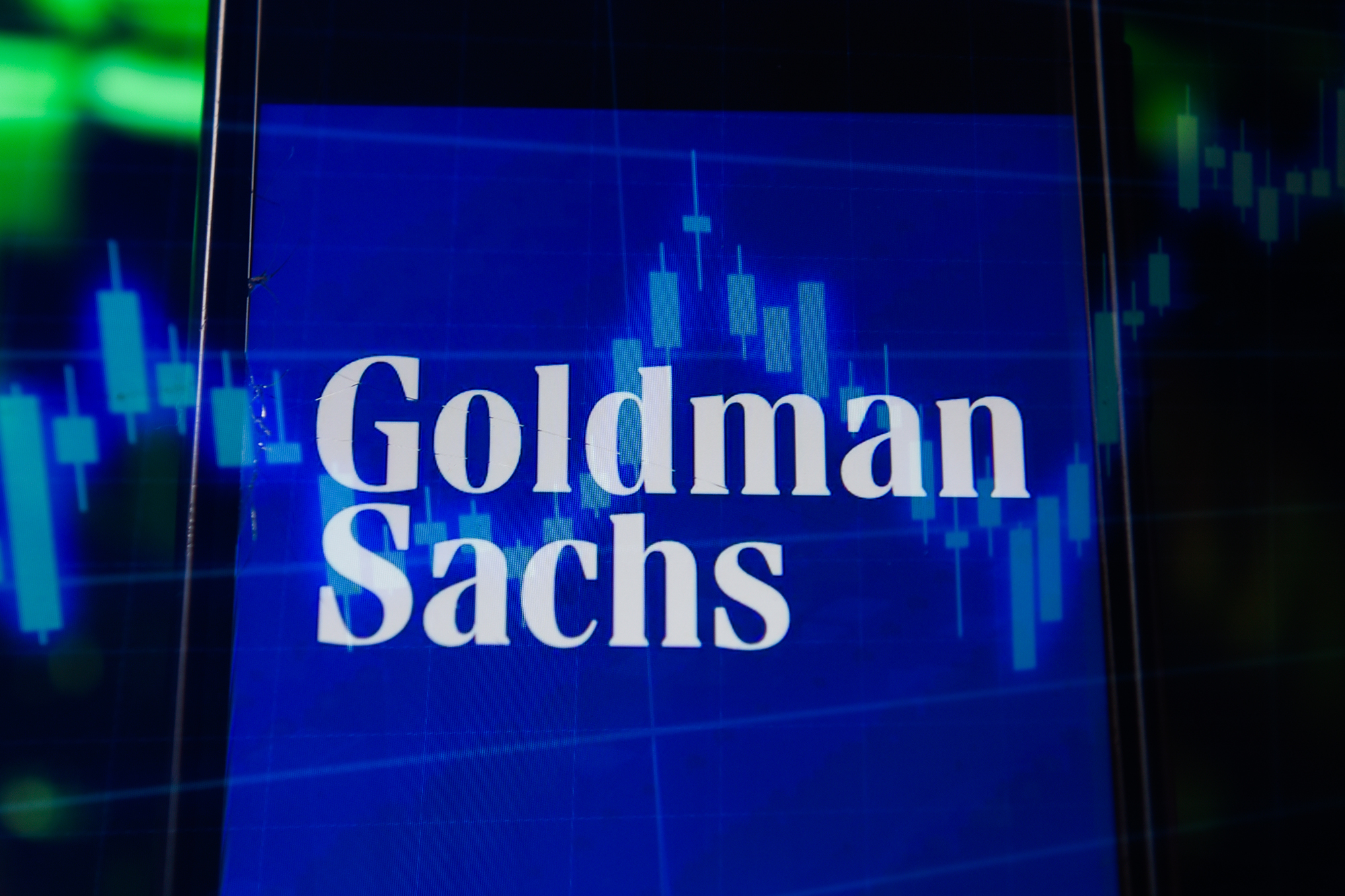 Traders at Goldman Sachs may reap huge profits from the winter storm last month that left many across Texas and other Southern states without electricity, clean water and heat, Bloomberg News reported Friday.

The Wall Street bank could make up to $200 million from the physical sale of power and natural gas and from financial hedges after spot prices jumped, the report said, citing people familiar with the matter.

Goldman did not immediately respond to a Reuters request for comment.

Bloomberg reported that while the bank could make $200 million on paper, the actual profits collected are likely to be less, as regulators and consumers intervene with legal challenges in the aftermath of the energy crisis and some companies go bankrupt.