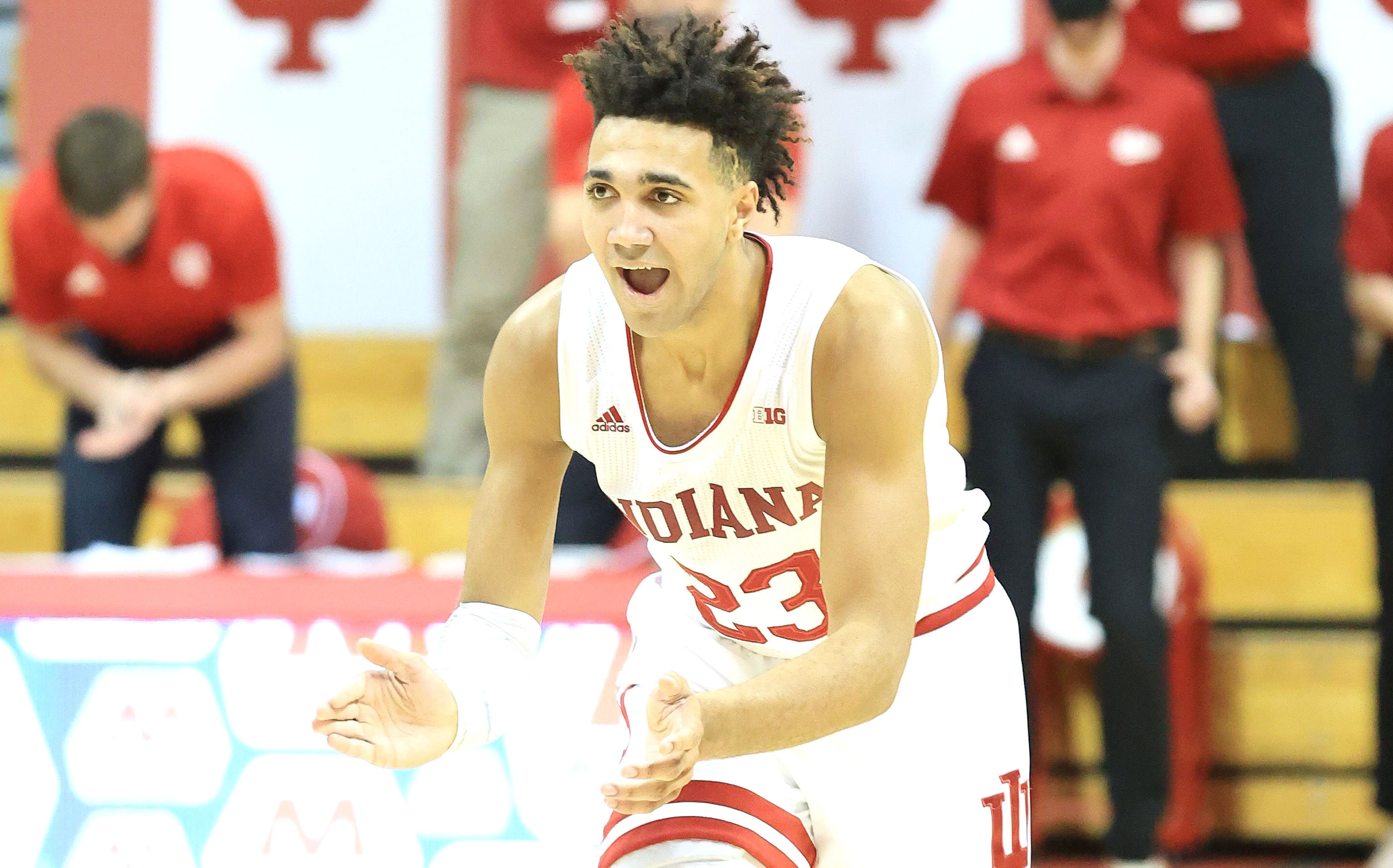 There have been fewer teams with stark home-vs.-road splits given the circumstances surrounding the 2020-21 season, but Minnesota is certainly one of them, and the Golden Gophers will look to shake their road woes on Wednesday at Indiana.

Minnesota is outscoring opponents by an average of 12.4 ppg at home but getting outscored by an average of 16.4 ppg on the road. That has helped to produce a 9-4-1 record against the spread at home and just 1-6 ATS away.

Indiana has been getting its offense kick-started at the foul line, averaging the fourth-most free-throw attempts per offensive play of any team in the nation. This should be aided further by Minnesota allowing opponents to rebound 30.6 percent of their missed shots in true road games, leading to plenty of second chances.

Each of the Golden Gophers’ top six scorers is shooting 34 percent or worse from 3-point range, and the team ranks 318th in 3-point shooting percentage at 29.4.

Minnesota is giving up 115.9 points per 100 possessions on the road and 89.7 points per 100 possessions at home, the biggest differential by venue in the country. Indiana’s offense, paced by 19.5 ppg scorer Trayce Jackson-Davis, has scored at least 69 points in seven of its past nine games should continue to ascend against a Golden Gophers team that has allowed more than 70 points in all of their road games this season.