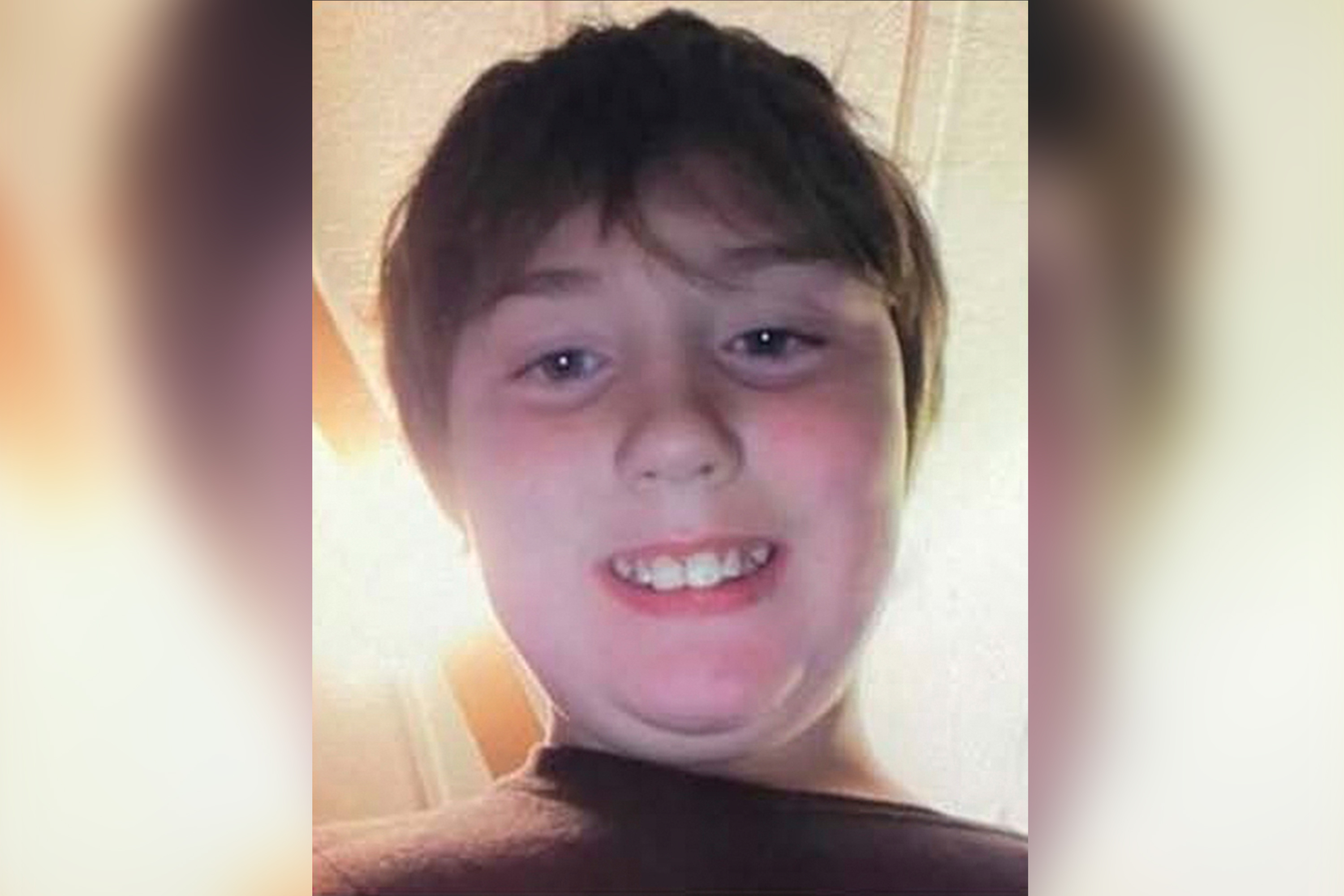 Human remains discovered in Iowa are confirmed to be those of missing 11-year-old Xavior Harrelson, law enforcement officials announced on Friday.

Xavior disappeared while riding his bike near the trailer park where he lived with his mother in the small town of Montezuma on May 27, just days before his 11th birthday.

The remains of a young boy were found by a farmer in a field about 3 miles from the boy’s home on Sept. 30 and were sent to the Iowa State Medical Examiner’s office, which identified the remains as Xavior, Poweshiek County Sheriff Thomas Kriegel said in a statement on Friday.

The cause of death has not yet been released.

No suspects or persons of interest have been named in the boy’s disappearance yet.

A former boyfriend of the boy’s mother has come under scrutiny and was jailed on a federal weapons charge, though the 50-year-old man has not been charged for any involvement in Xavior’s disappearance.

Xavior’s disappearance sparked a massive search effort from over 500 volunteers and responders, including FBI agents.