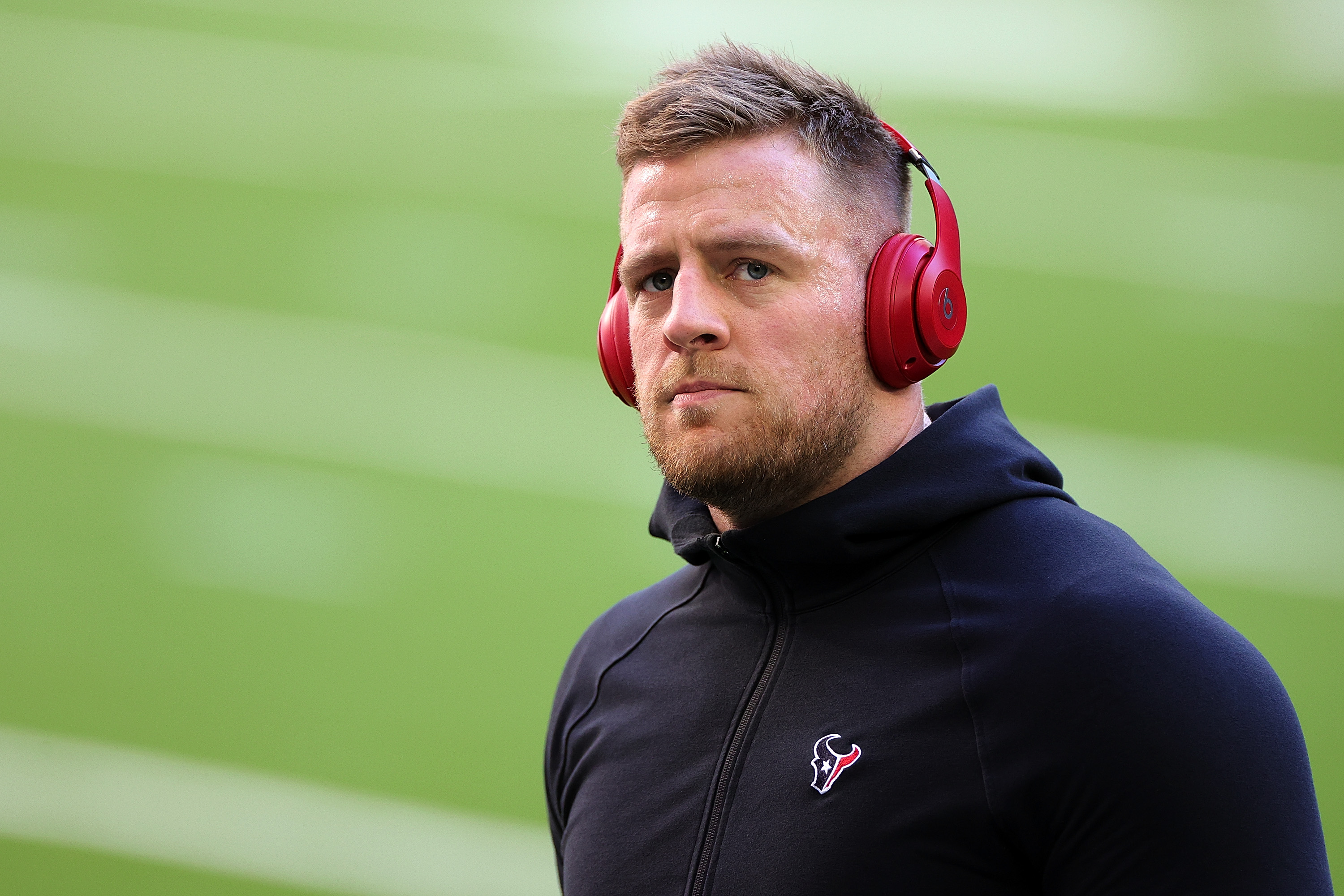 JJ Watt is realizing just how crazy NFL free agency can be as he enters the fray for the first time in his professional career.

Amid swirling rumors that Watt and Texans quarterback Deshaun Watson could be traded, Houston made the stunning move last Friday to cut the five-time Pro Bowler in the final season of a six-year, $100 million dollar deal. Considering Watt’s deal carried zero dead-cap liability in 2021, the decision came at no financial detriment to the Texans.

Entering his 11th season in the NFL, Watt is still looking for his first Super Bowl title, and will likely pick his next landing spot with that in mind. He could join his two younger brothers on the Steelers, the reigning Super Bowl 2021 champion Buccaneers, the highly competitive Bills or his home-state Green Bay Packers. He’s reportedly “seriously considering” the Browns, and ex-teammate DeAndre Hopkins is recruiting him for a reunion with the Cardinals.

New 'Bristol variant' COVID-19 mutation found in the US

Nets’ James Harden is a man on a mission