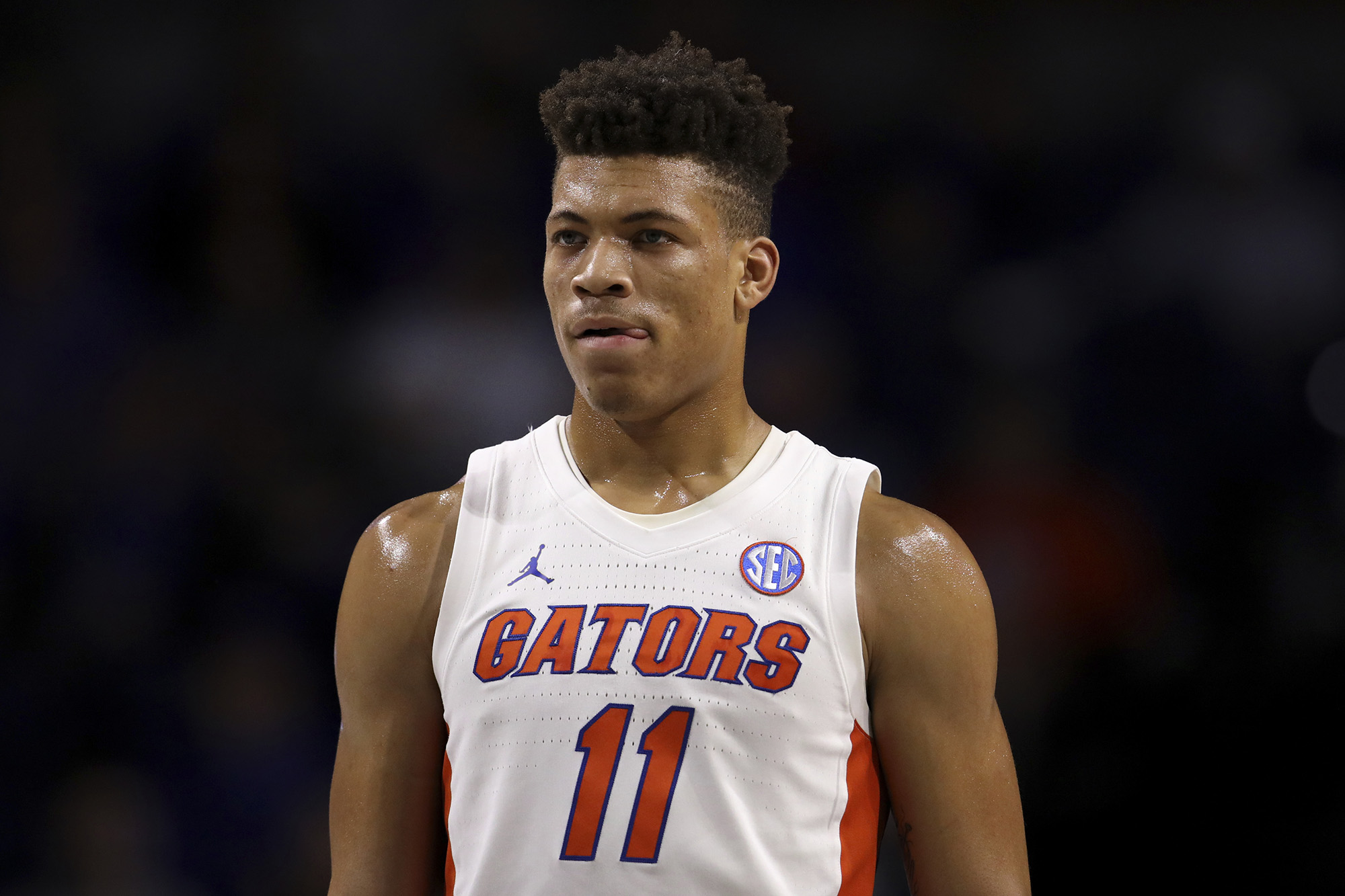 The University of Florida basketball star who was placed in a medically induced coma after collapsing on the court in December said he “could have died” had it not been for a fast-acting cardiologist on the sidelines.

Keyontae Johnson was making his way back onto the court following a timeout when the 21-year-old suddenly fell face first at center court in a game against Florida State.

“She jumped out on the court and saved me,” Johnson, a forward who entered the season as a potential first-round draft pick in the 2021 NBA Draft, said in an interview with the Gators’ athletic department. “If it [wasn’t] for her, I may not have had a second chance in life.”

The 6-foot-5 Johnson was carried off the court on a stretcher and later diagnosed with myocarditis, a condition that causes heart inflammation. He was placed in a medically induced coma for three days and left the hospital a week later.

Doctors said the illness was not related to an earlier diagnosis of COVID-19, which has been linked to other cases of myocarditis.

He said he cried when doctors said he could not play this season. There is hope he may be able to resume basketball activities in the summer, but his chances of being drafted this year and signing a multimillion dollar contract are likely gone.

For now the power forward and SEC preseason player of the year is acting as an unofficial assistant coach.

“There’s not much I can do,” Johnson said, “but I can be energy for them and tell them what I see on the court. I can be a voice for them. I still talk trash to the other team and have fun with it.”