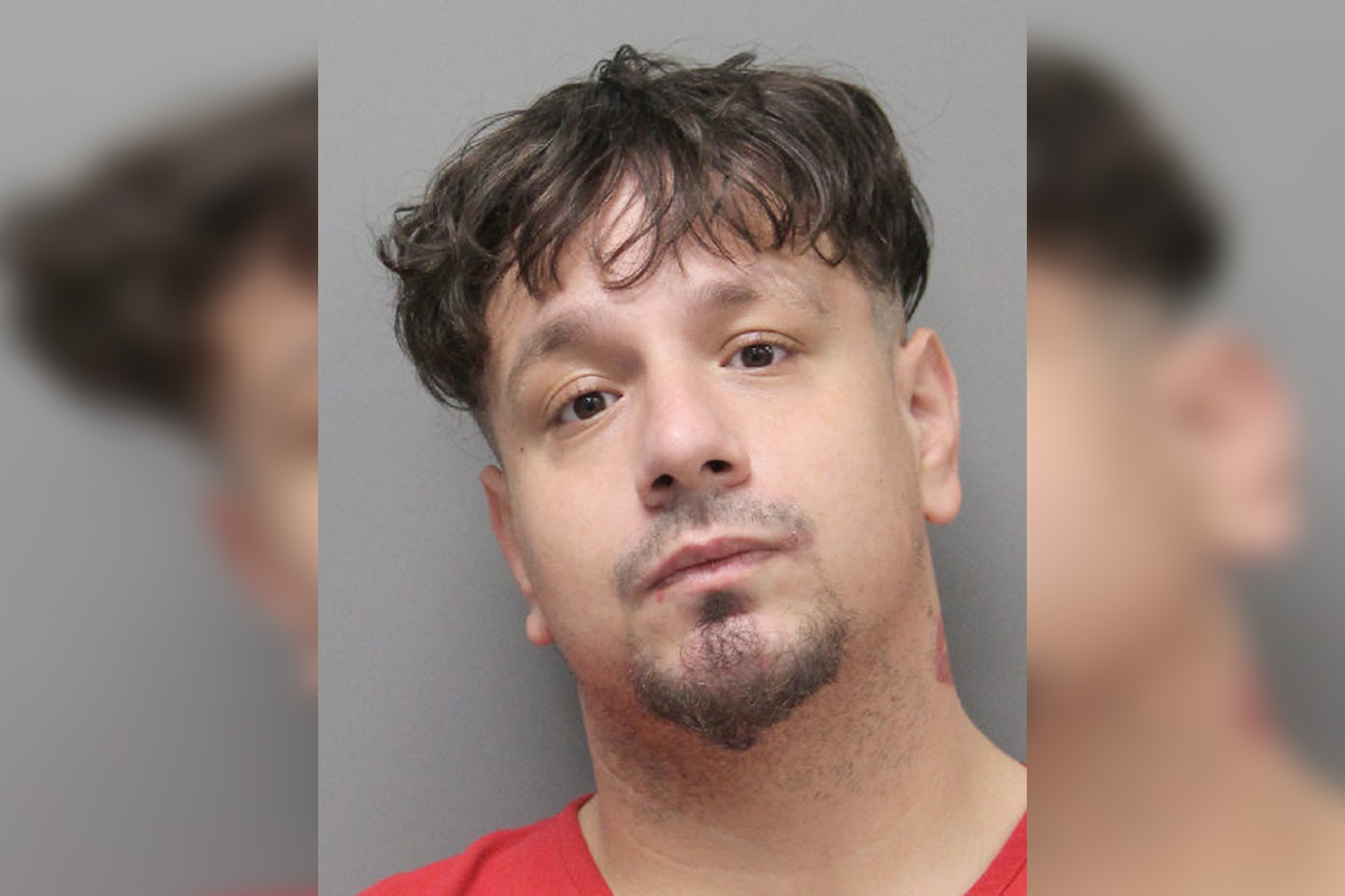 A Louisiana man helped save a baby boy after he was abandoned on the side of a highway by a driver who was accused of assaulting the mother.

Luke Dufrene told The Houma Courier he was driving when he saw a man getting out of a vehicle to drop off a baby on the shoulder of US Highway 90 in Raceland Thursday afternoon.

“I pulled into the median and put my truck in front of the child because I knew how dangerous this highway was,” Dufrene said. “And when I was pulling up, two women were approaching. One was a witness and the other was the mother.”

The frantic mother had been allegedly assaulted by Dillon Terrebonne, 27, during an argument inside her SUV, according to the Lafourche Parish Sheriff’s Office.

After the argument, Terrebonne pulled over, got out of the car and walked over to the mother on the passenger side, where he began beating her in the head and strangling her, authorities said.

The woman managed to escape, but Terrebonne drove off with the baby inside. A mile later, he stopped to place the baby on the side of the highway while he was still in his car seat. He then continued driving away, according to authorities.

Terrebonne has been charged with domestic abuse battery involving strangulation, child endangerment and unauthorized use of a motor vehicle.

Dufrene says he doesn’t consider himself a hero, but a good Samaritan who was doing the right thing.

“I never been in them shoes before, but I just knew I had to act fast for that child,” he told the newspaper. “I just feel like I did what any good human would do.”