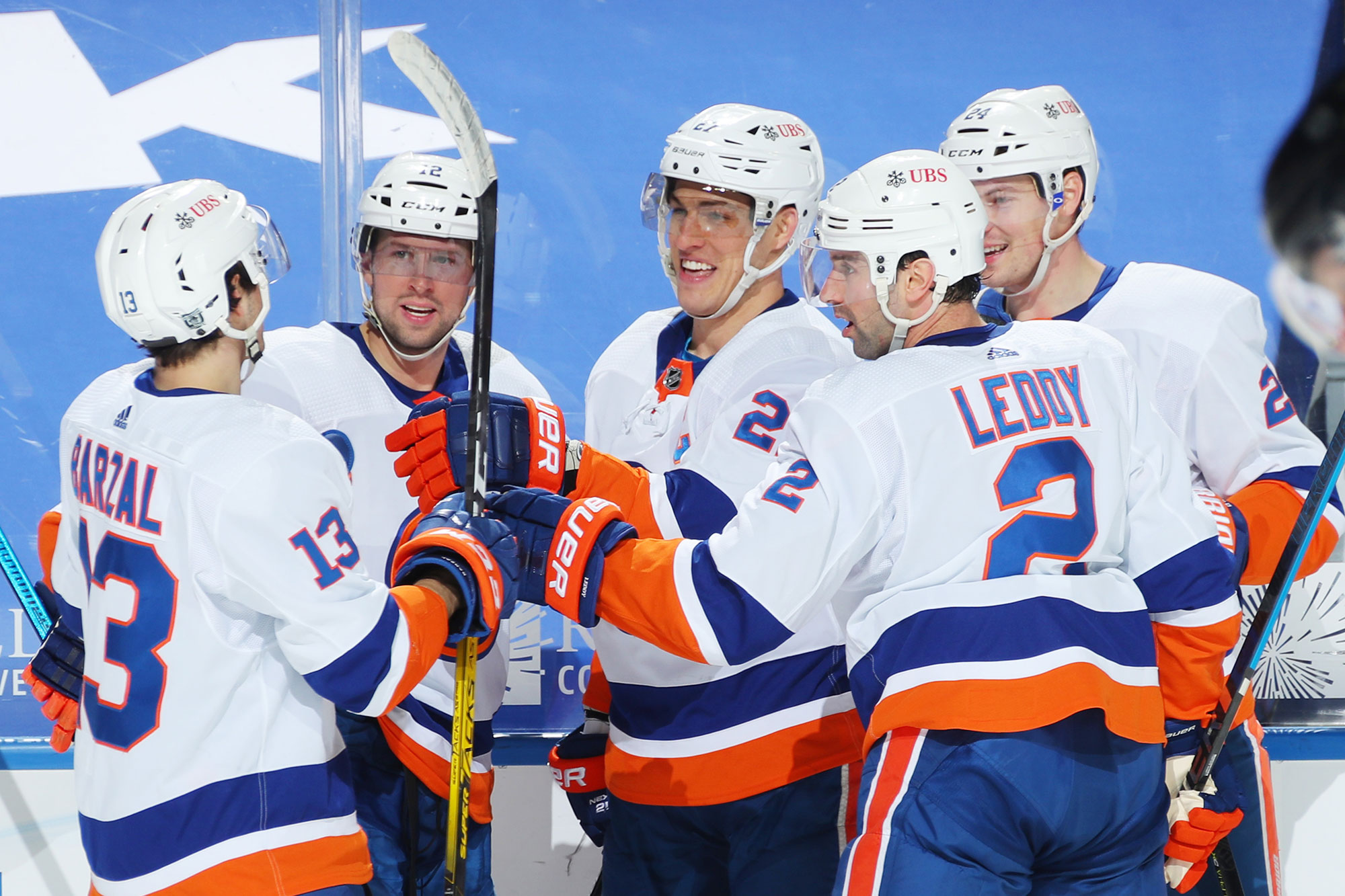 The Rangers, Islanders and Devils — set to compete in their first game Tuesday night at Madison Square Garden since having up to 14 players on the COVID-19 Protocol list through the end of January — all had a slew of games rescheduled.

The Islanders’ April 27 matchup at New Jersey will instead take place on March 14 at 5 p.m. The Isles-Flyers game in Philadelphia scheduled on April 25 was moved to March 22 at 7 p.m. And the Islanders game in Washington originally set for March 15 was pushed back to April 27 at 7 p.m.

Additionally, the Devils’ trip to Washington that was supposed to be on March 7 will go on Feb. 21 at 7 p.m. instead. The Devils tilt in Boston, slotted for Feb. 15, has been pushed back to March 7 at 5 p.m.

Nets only going to get better