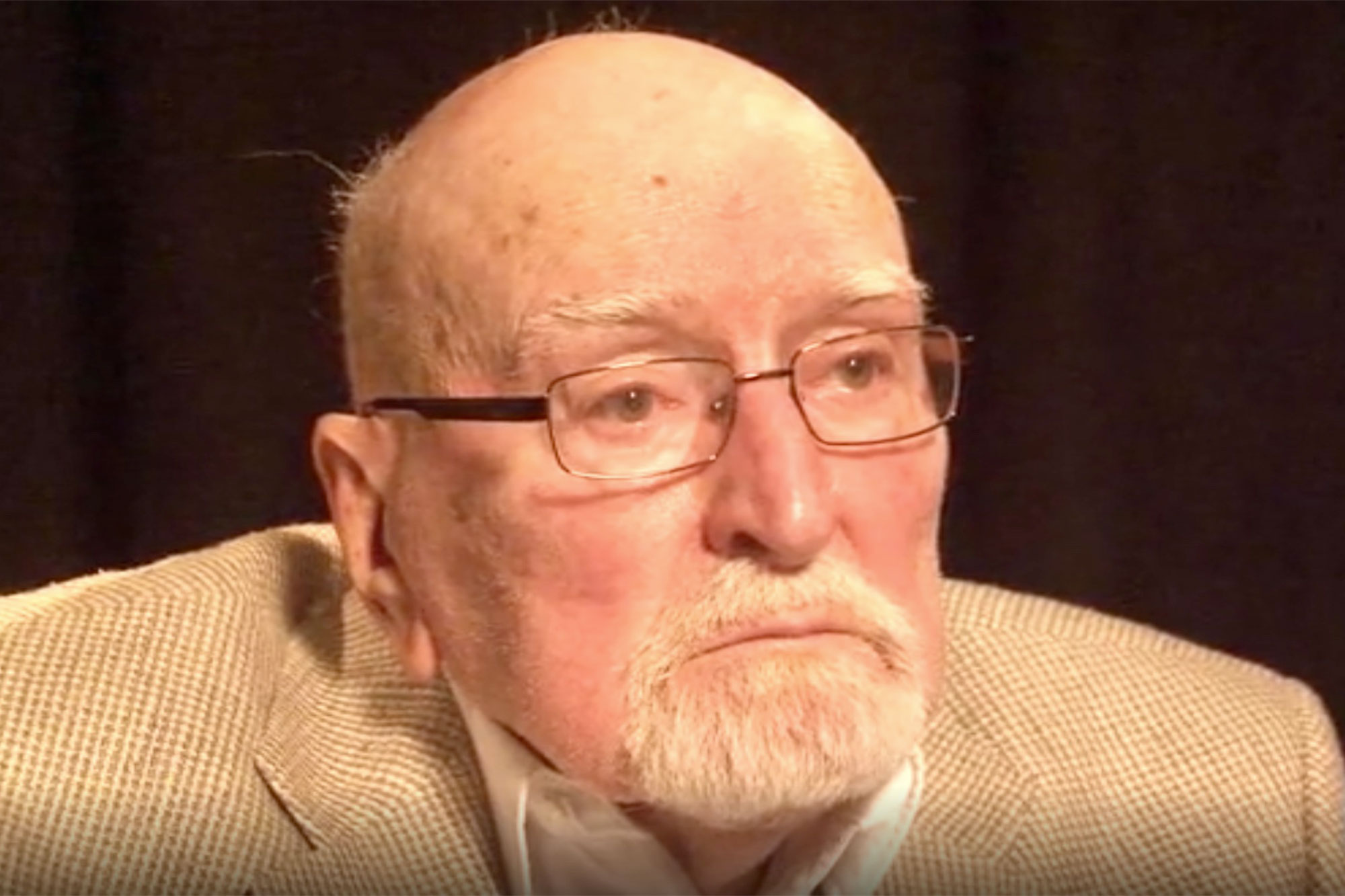 The body of a 98-year-old man who died of COVID-19 was dissected in front of a paying audience in Oregon — without his family’s knowledge, according to a local report.

David Saunders’ family, including his widow, only learned of the Oct. 17 autopsy demonstration at a Marriott ballroom in Portland when it was reported by KING 5 News, the station said.

Audience members paid $500 a ticket to attend the morbid presentation. The event was part of the traveling “Oddities and Curiosities Expo,” which features occult art and sideshow performances, and promotes itself as the nation’s foremost community of “all things weird.”

“It makes me really feel saddened that this gentleman was not given the dignity and the respect that he deserved and what he thought and his family thought that would be happening to his body,” Mike Clark, a funeral director in Louisiana, told the Seattle outlet.

Clark reportedly prepared Saunders’ body before it was given to Med Ed Labs, a Las Vegas company. His family members were under the impression his corpse would be used for private medical research, not as a centerpiece of the traveling freak show, the report said.

“I was totally horrified,” Clark told the station. “Our whole staff was horrified that this is what had happened to a gentleman that he and his family thought that his body was going for the advancement of medical students.”

Jeremy Ciliberto, the expo’s organizer, told KING 5 that Saunders and his family did give consent.

“I can guarantee that that man knew his body would be used for medical research,” the founder of DeathScience.org reportedly said.

Med Ed Labs accused Ciliberto of being “beyond” dishonest about his intent for the corpse, according to the station.

Ciliberto canceled a public autopsy in Seattle on Halloween following blowback from the article over the Oct. 17 event, the outlet reported.

“We feel that this was not respectful and certainly not ethical,” Kimberly DiLeo, the chief medical death investigator for the Multnomah County, Oregon Medical Examiner, reportedly said.