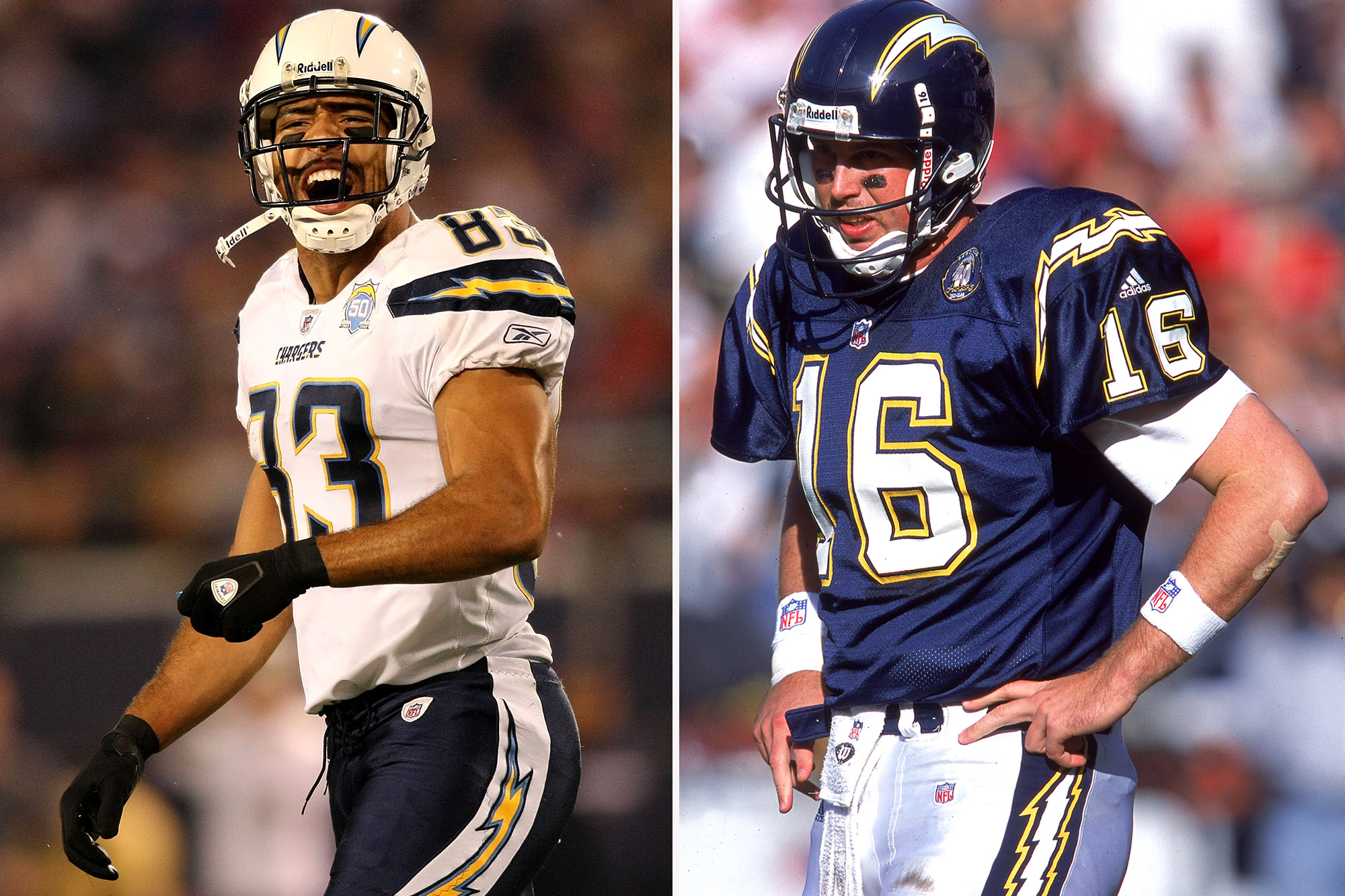 Ryan Leaf is calling for the NFL to do more for retired players in the wake of Vincent Jackson’s death.

Jackson, 38, was found dead in a Florida hotel room by a housekeeper on Monday morning. There were no apparent signs of trauma, according to the Hillsborough County Sheriff’s Office.

Police are investigating and a cause of death has yet to be determined by the county medical examiner.

The news of Jackson’s death shocked the NFL community and left Leaf visibly upset as he choked back tears and recorded a message for his social media account.  Both Jackson and Leaf are former San Diego Chargers, though they were not teammates.

“I don’t know what the f–k to do anymore,” said Leaf, who was NFL teammates with the late Junior Seau. “My NFL brothers continue to die and nobody is doing a God-damn thing about it.

“I talked to another brother who spent the weekend in a psych ward today. The NFL doesn’t f–king care. They’ll write condolence letters and s–t like that, but if they were actually invested, they’d actually put some money behind the Legends Community and into the mental health, substance abuse side of it.”

The NFL Legends Community is designed to help former players learn about their health benefits — including a free healthy mind and body screening — and give back to their communities through grant assistance.

The league settled thousands of lawsuits by former players with a $1 billion payout in the middle of last decade, but two former players (Najeh Davenport and Kevin Henry) are suing for discrimination against black players filing dementia-related claims.

Leaf has battled substance-abuse issues after flaming out of the NFL in 2002. He had recovered and had a growing broadcast career. However, he recently pleaded guilty in a domestic battery case in California.

As the COVID-19 drags on, hard-hit French youth struggle