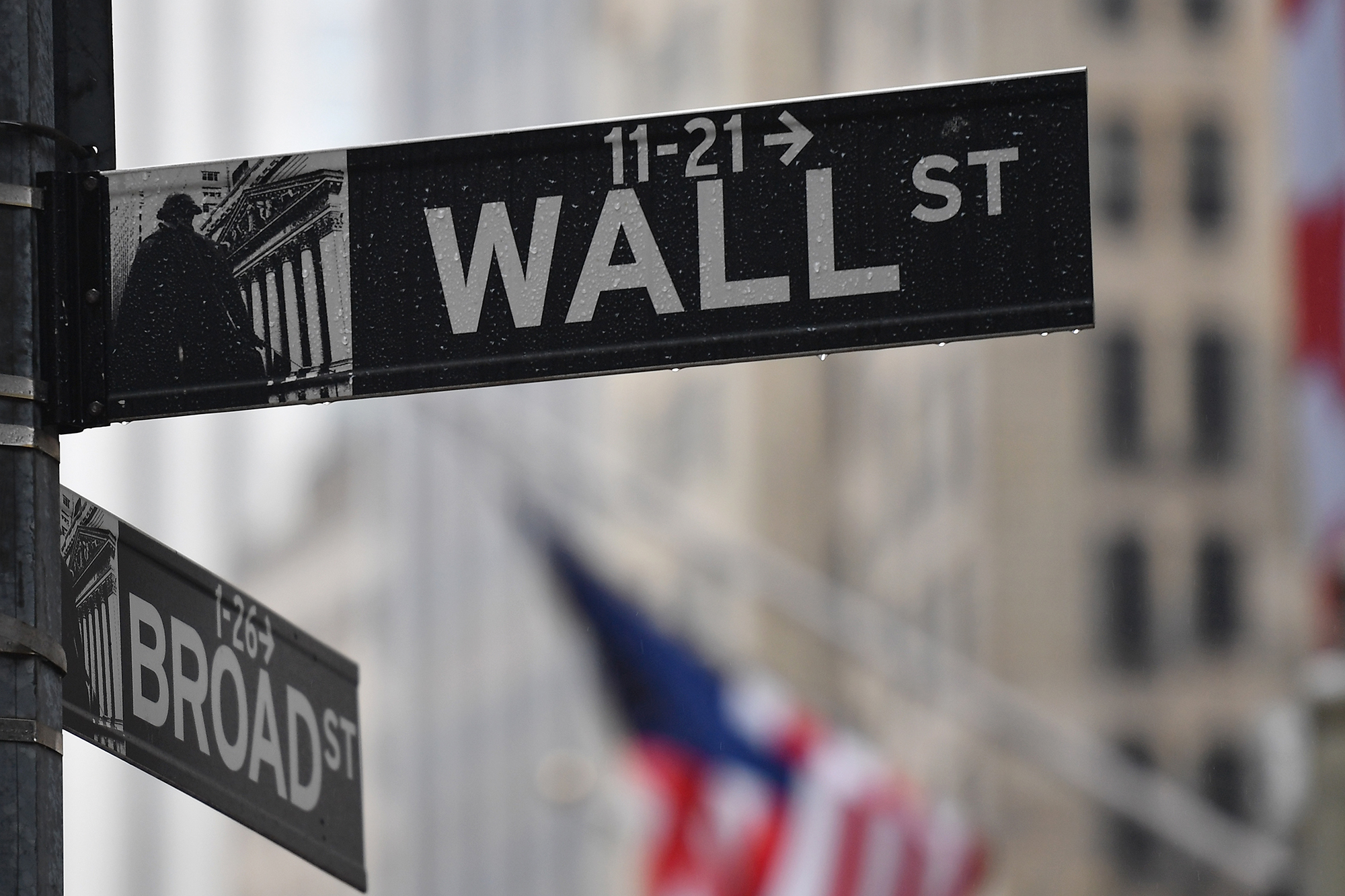 Wall Street ended sharply higher after a volatile session Friday, with the Nasdaq rebounding at the end of a week that saw it extend losses to about 10 percent from its previous record high.

All three main indexes bounced back from losses earlier in the day, with investors in recent sessions spooked by rising interest rates that offset optimism about an economic rebound.

Microsoft rallied 2.15 percent, boosting the S&P 500 more than any other stock, with gains in Alphabet, Apple and Oracle also lifting the index.

The benchmark 10-year U.S. Treasury yields hit a new one-year high of 1.626 percent after nonfarm payrolls increased by 379,000 jobs last month, blowing past a rise of 182,000 forecast by economists polled by Reuters.

Focus is also on a $1.9 trillion coronavirus aid bill as a sharply divided U.S. Senate began what was expected to be a long debate over a slew of amendments on how that money would be spent.

The tech-heavy Nasdaq is around 8 percent below its Feb. 12 closing high.

Jake Dollarhide, chief executive officer of Longbow Asset Management in Tulsa, Oklahoma, said his firm in recent days has bought shares in a handful of growth companies whose prices have been pummeled in the recent selloff.

“Next week, I would expect volatility to continue, with pockets of opportunity, with certain things that sold off potentially rebounding,” Dollarhide said.

In a busy session, volume on U.S. exchanges was 17.4 billion shares, compared with the 15.3 billion average for the full session over the last 20 trading days.

In Friday’s session, the S&P 500 energy sector index surged 3.9 percent to over a one year high as oil prices soared.

Oracle jumped more than 6 percent after Barclays upgraded the business software maker to “overweight” expecting improvement in the IT spending environment.

Advancing issues outnumbered declining ones on the NYSE by a 2.86-to-1 ratio; on Nasdaq, a 2.12-to-1 ratio favored advancers.

What’s in a Vote-a-Rama? - The New York Times