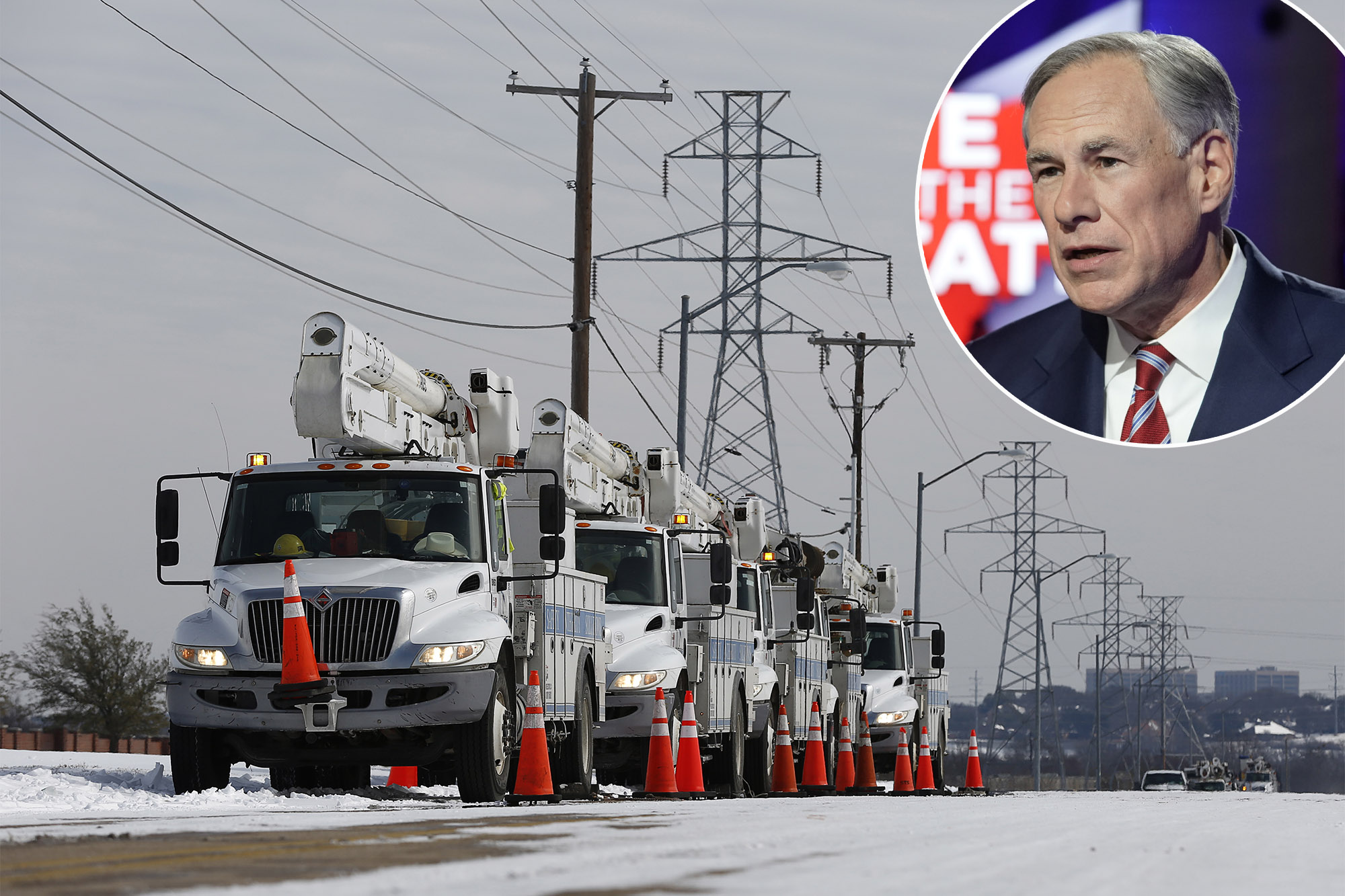 Texas state officials on Tuesday called for an investigation of the state’s power grid system after widespread outages left millions in the cold during a massive winter storm that has now killed at least 17.

State House Speaker Dad Phelan is asking two committees in the chamber to hold hearings later this month to review the widespread blackouts, including the performance of the Electric Reliability Council of Texas, the state’s largest power company, the Texas Tribune said.

“We must cut through the finger-pointing and hear directly from stakeholders about the factors that contributed to generation staying down at times when families needed it most, what our state can do to correct these issues and what steps regulators and grid operators are taking to safeguard our electric grid,” Phelan said in a news release.

Just hours later, Gov. Greg Abbott said he would submit a proposal to reform ERCOT as an emergency item in this year’s legislative session, making it a top priority and giving lawmakers 60 days to act.

“The Electric Reliability Council of Texas has been anything but reliable over the past 48 hours,” Abbott said in a statement. “Far too many Texans are without power and heat for their homes as our state faces freezing temperatures and severe winter weather. This is unacceptable.”

ERCOT, which provides 90 percent of the Lone Star state’s juice.

The massive winter blast that hit much of the US this week knocked out power to more than 4 million Texas — with the utility still struggling Tuesday to restore power.

At least 17 storm-related deaths have been reported along the storm’s path, including a grandmother who died in a house fire with three elementary school children in Sugar Land, Texas early Tuesday morning, according to the Weather Channel.

In Houston, a man found dead in a roadway median and another under an overpass were believed to have died from exposure amid freezing temperatures.

In Harris County, a motorist was killed on I-10 when he got out of his car after and accident and was struck and killed by another vehicle, police said.

A 59-year-old man in Missouri died after his pickup struck struck a snowplow, cops said.

The storm brought record low temperatures to Texas and other southern states.

In an interview with WFAA-TV, ESCOT President and CEO Bill Magness said he couldn’t predict when power would be restored.

“Winterization of power plants is one thing that energy experts and elected officials say did not happen correctly,” Magness said. “These power plants just physically were not ready. They though they were ready for the severe winter storm.”

“While I hear the explanation of the weather, it’s just not acceptable to me,” state Rep. Jasmine Crockett told the Tribune. “It’d be different if we were gettign weather that on one else has ever experience in the history of this country.”

Keyontae Johnson 'could have died' after court collapse